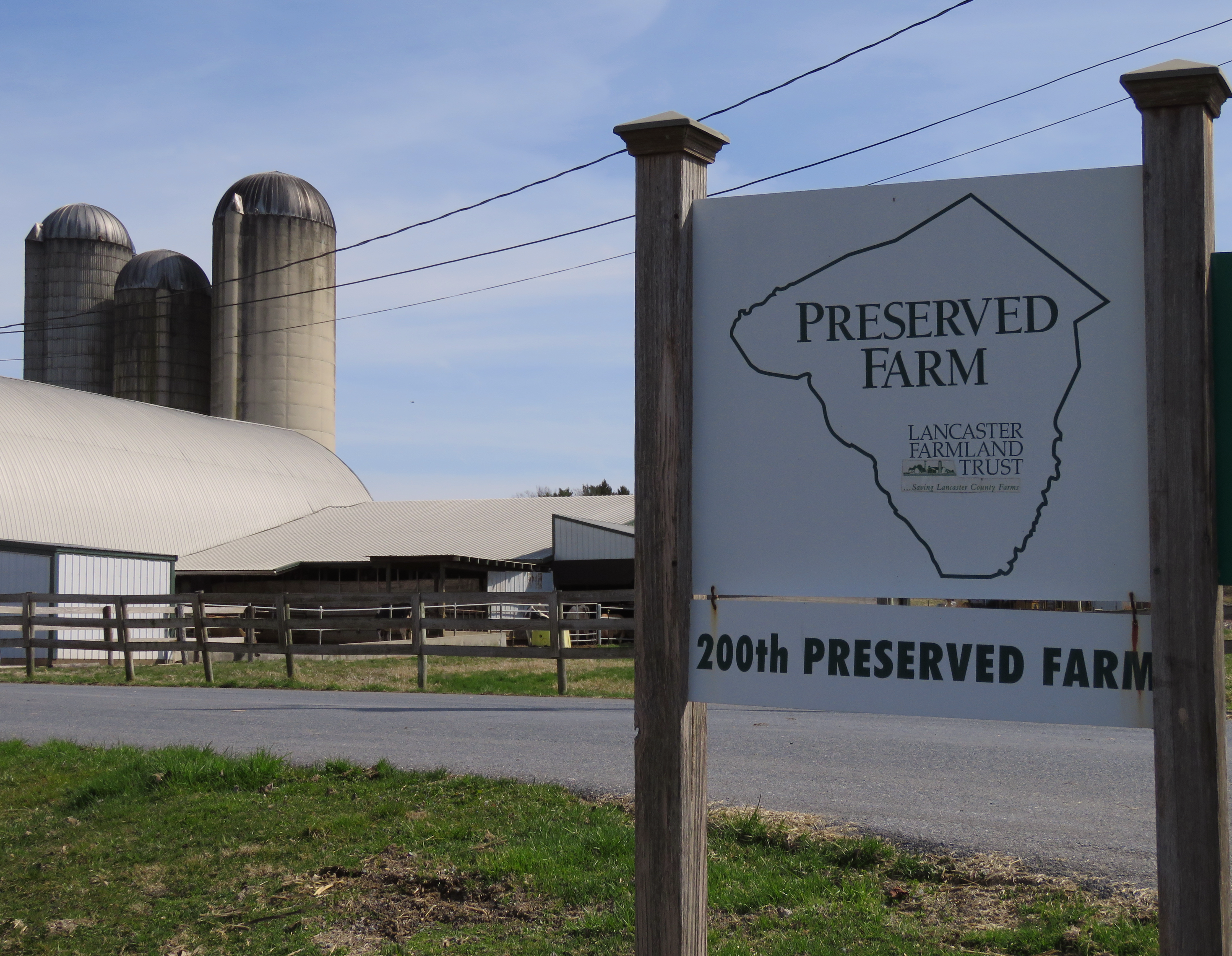 Kevin Balmer raised his right hand in a sweeping motion and signaled west of his kitchen table, “Everybody that way was preserved,” he explained, “I just extended the bloc.”

In 2005, Kevin and his wife Tammy preserved their Rapho Township farm with Lancaster Farmland Trust. They purchased the land earlier that year from a farmer whose children weren’t interested in making their living on the land. The couple spent a year converting some of the buildings back to dairy facilities, installing a milking parlor, and preparing the fields for grazing before buying cows and starting their business.

Since bringing cows to the farm, Kevin acknowledges that there have been good years and bad years. In those good years, he made improvements to his farm, such as adding a manure storage pit in 2007. “Having storage made it easier, we didn’t have to haul [manure] everyday.” Though Kevin is thankful he has pastures and cropland to spread the manure, he now has the flexibility to wait until a boost of nutrients to the fields are needed most and when the weather cooperates.

Nestled in a swath of preserved farms, Kevin is motivated to invest in his farm and knows that he or the next farmer will realize the returns of those investments. “I don’t think I would be putting as much effort into staying in business, or maybe I would be looking to move,” was how he described his likely outlook if he and his neighbors didn’t have an option to preserve their farms.

“In this area close to me, most of [the farms] are preserved now. So I’m pretty safe – nobody can build around me.”

Kevin is a second-generation dairy farmer. He has concerns about farms like his passing through to the next generation of a family. In his region of the county, he’s noticing the next generation, those the same age as his children, might not be as likely to take over the farm when the time comes. “That’s a concern,” he pauses, “about [the farm] going to the third [generation]. It seems like that’s where interest in farming is lost.” He noted that was the case when the previous farmer sold the farm Kevin now owns.

Kevin isn’t sure his children will want to take over his farm someday. If they do, he doesn’t think they’ll continue as a dairy farm. Even if Kevin doesn’t transition the farm to his children, he noted that he’s thankful for farmland preservation. “I’m glad it’s available. Then you kind of know the ground around you; if it’s preserved, you know it’s going to be preserved forever.” 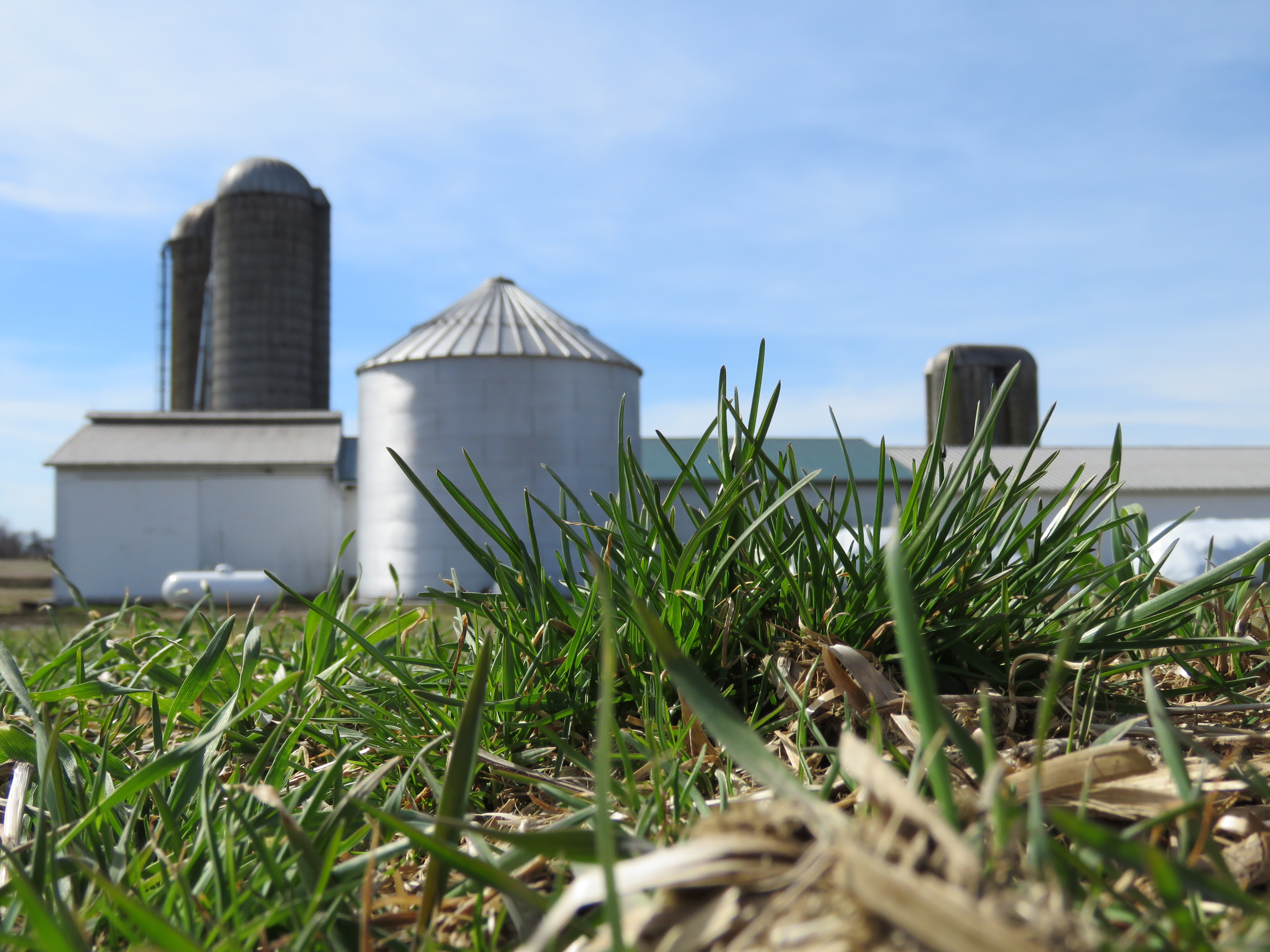 You can make a difference.

stay up to date

Join our newsletter to keep informed about the latest news and events.