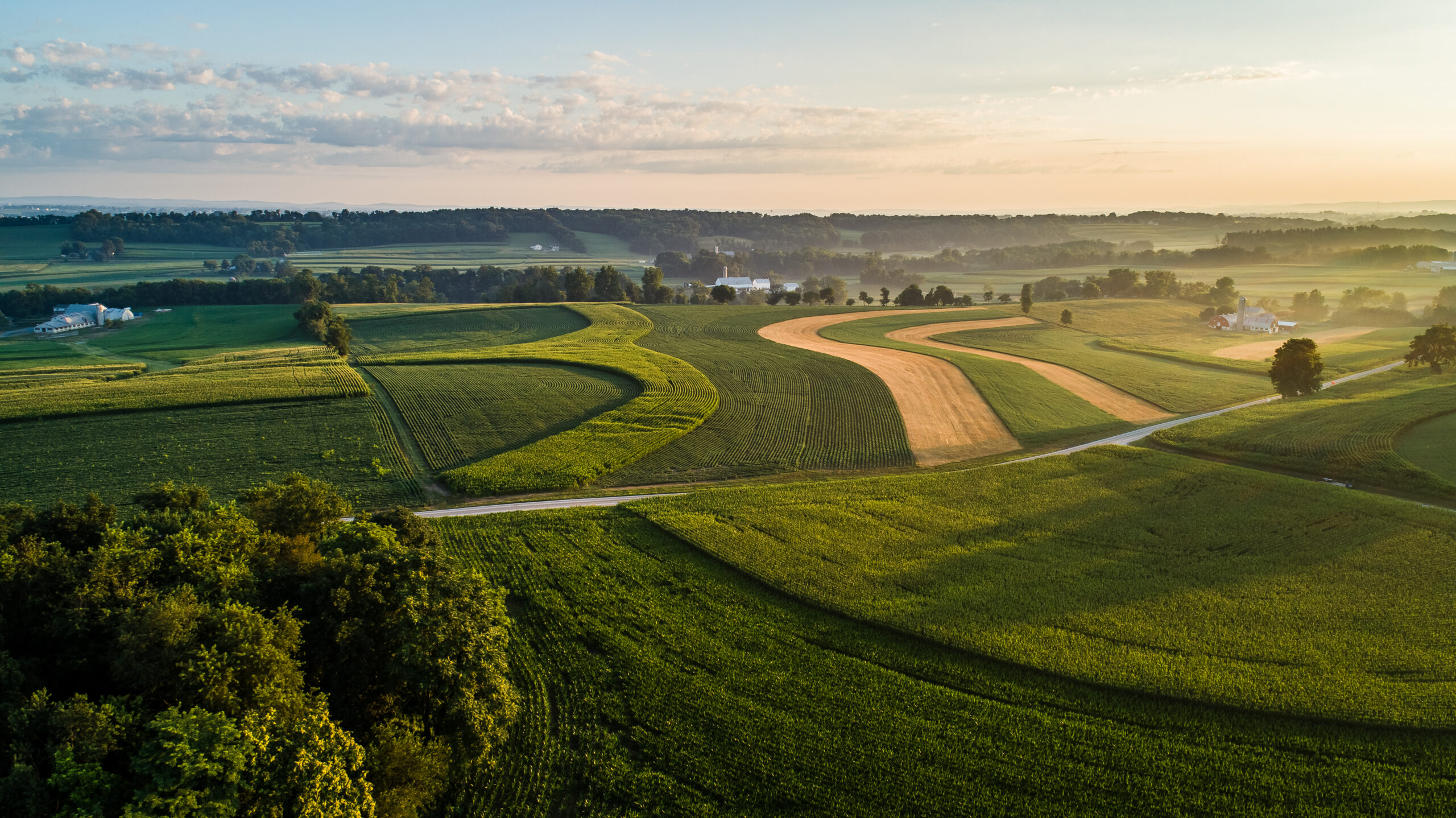 The “Honoring the Promise” campaign will save 50 family farms

LANCASTER, Pa. – With 50 farms on its waiting list, Lancaster Farmland Trust (LFT) knew it had to do something to pick up the pace of preservation before those farms were lost forever. That’s why the nonprofit launched its “Honoring the Promise” campaign – a $7.5 million initiative to preserve 50 farms totaling 4,000 acres of rich, productive Lancaster County farmland.

Today, June 23rd, LFT will introduce the campaign to the public with an event at Kitchen Kettle Village. The event, overlooking beautiful, preserved farmland, begins at 1:00 p.m.

In the 33 years since LFT was founded, it has permanently preserved more than 32,000 acres of farmland on 530 farms, and has played a key role in making Lancaster County a national leader in the preservation of farmland. With a successful campaign – the first in the organization’s history – LFT will honor the promise it has made to farmers to protect their land as well as the promise it has made to the community to preserve what is unique and special about Lancaster County.

“Lancaster County is blessed with the most productive farmland in the country. We have an obligation to protect this important natural resource. The ‘Honoring the Promise’ campaign is an opportunity for the community to come together to leave a legacy for future generations,” said Karen Martynick, Executive Director of Lancaster Farmland Trust.

“Our rich agricultural heritage has shaped our community and enhanced our quality of life,” said Beverly Steinman, co-chair of the campaign. “As a long-time supporter of Lancaster Farmland Trust, I am committed to its mission to preserve and steward our precious farmland and I understand the importance of preserving our farmland now – before it’s too late.”

Information about the campaign – along with a beautiful video of Lancaster County farmland – can be found at www.savelancasterfarms.org. Gifts can be made on the website or by contacting LFT at (717) 687-8484.

Lancaster Farmland Trust is a private, nonprofit organization with the mission of preserving farmland and sustaining agriculture. It was founded in 1988 and has developed into a successful, dynamic organization.

You can make a difference.

stay up to date

Join our newsletter to keep informed about the latest news and events.